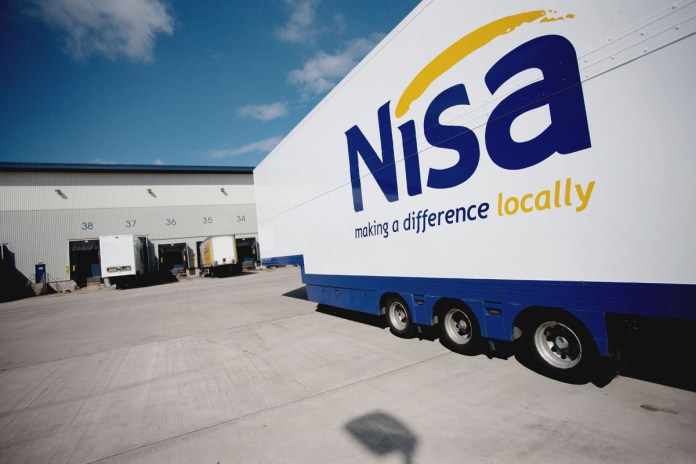 Nisa, the Scunthorpe-headquartered retail shop chain, has confirmed it has entered exclusive foretells be acquired because of the Co-operative Group.

The retailer added that talks regarding any merger are already constructive, with both companies planning to progress matter quickly.

“During these discussions the Co-op has confirmed, be more responsive to further required research, its intention to succeed matters as soon as possible, in the hope that a transaction is often finalised. The Co-op would like to incur costs itself account to do that,” said Nisa Chairman Peter Hartley inside a statement.

He added: “Should an arrangement of merit emerge from using this method, it will likely be for you personally, the members, to pick whether or not to accept it.

“However, you have to stress, that there’s no ensure that an agreement are going to be forthcoming.”

The Co-op has previously made a deal for Nisa. Its revised bid stands at up to 140 million.